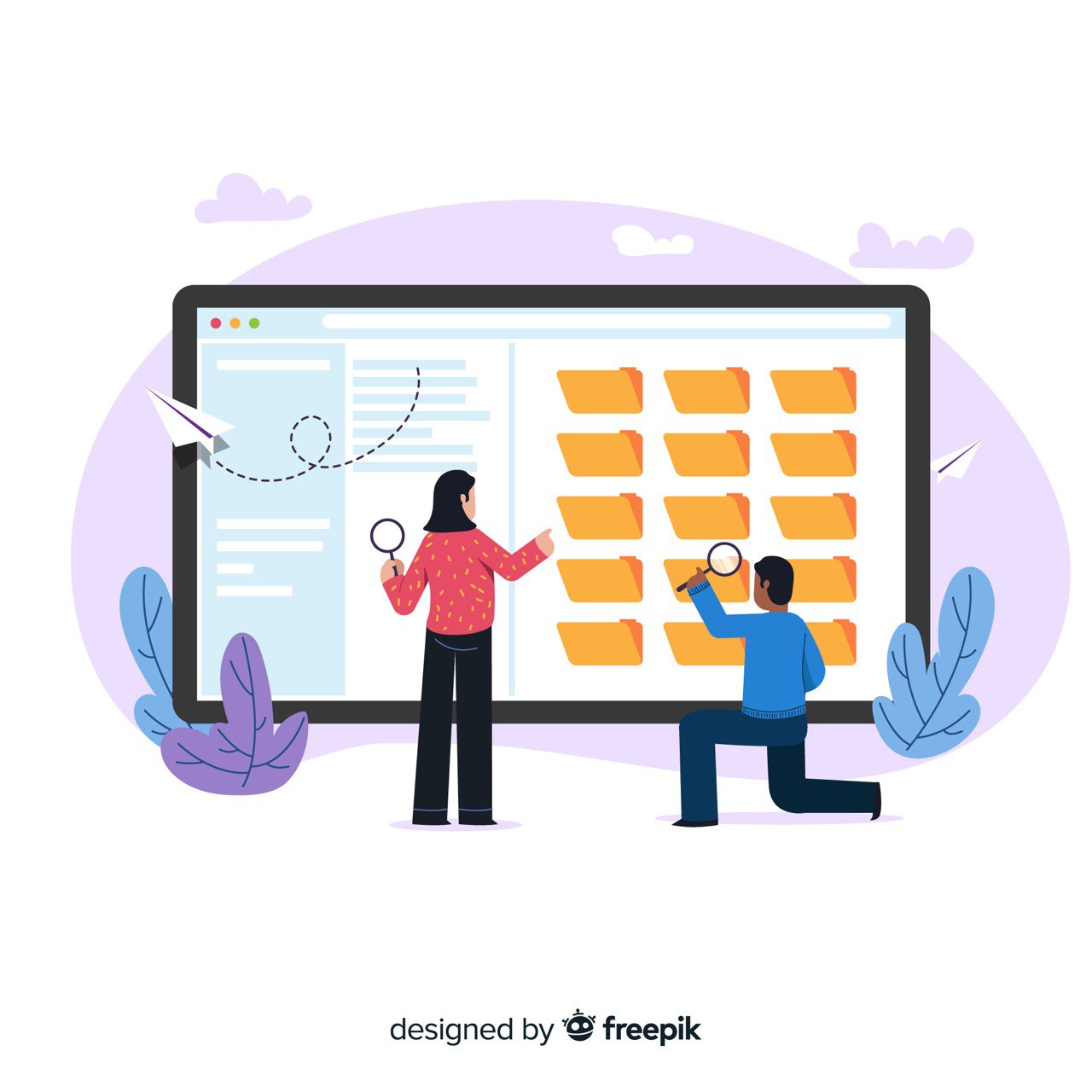 Today, the entire team of Innovation and Human Rights  are celebrating the third anniversary of the foundation of our non-profit making association.  We are also celebrating the continuing growth of our online centralised database of victims of the Civil War and the Franco Regime, which currently includes over 700,000 case-files supported by reference to archives and investigatory research.  This is a task which we are committed to continue.

The Big Data of the Repression

At the moment, the majority of the case-files, that is to say 485,136, are from military judicial proceedings which come from a variety of different archives of the Ministry of Defence; these we have centralised into one database for the first time. They are, however, only from the archives of the army – and not the other armed services – and they only cover eleven of the fifty Spanish provinces.

Gaining access to documentation on the Civil War and continuing to build the database has at times been difficult. We have received no help from any part of the public administration.  We have often come up against the restrictions on access imposed by the general regulations on data protection which have been interpreted in the strictest manner possible.  A further complication has been the unusual nature of our work: some of the historical data is already published but in different formats and our task has been to make it accessible by presenting it in a single format.

Our work has only been possible because of the following: (1)  the efforts of each and every one of the amazing people who are members of the team or who have otherwise provided assistance to Innovation and Human Rights: among them are experts in journalism, information science, history and archive work. (2)  the work of the archivists who provide descriptions of the documentation and provide access to researchers ; (3) the work of authors who have helped amplify and enrich the database by providing the results of their research; (4) those people who have always been ready to provide such support as they were able, each of them according to their position; they will know who they are. They include not only archivists, historians, information scientists, victims’ associations and similar organisations, with whom we are in regular contact, but also people who discover us, write to us and/or even thank us for our efforts or even give us tasks to do which help us survive as an association.

We are also very pleased and to have been able to sign cooperation agreements with the following organisations, to whom we wish to express our gratitude:  the Associació d’Arxivers i Gestors Documentals de Catalunya, the Universidad de Santiago de Compostela, the CRAI Pavelló de la República de la Universitat de Barcelona (UB), the Fundación Pablo Iglesias and, recently, the Fundació Universitat Autònoma de Barcelona (FUAB).  In addition, we have received students on practical placements in journalism and history from the Universitat Autònoma de Barcelona (UAB) and the Universidad Internacional de La Rioja (UNIR). We are currently extending these agreements.

The origins of IHR lie in the multimedia project The Bombings of Barcelona (800 Days under Bombardment) in 2016, on the Civil War in Barcelona, for betevé (which was then called Barcelona Televisió). This project included a database of the people killed by the bombardment of the city.  At the time we were annoyed to discover that, eighty years after the event, it was still difficult for the families of victims to gain access to information.  In November 2017 we formally presented the database, which at the time included 224,000 case-files online, at the Centre de Cultura Contemporània de Barcelona.  At this inaugural event Concha Catalan was accompanied by Guillermo Blasco, one of the founding-members, and Dr. Javier Rodrigo, a historian who is a specialist on fascism, the Civil War and collective violence.  Their presence underlined the importance of an initiative which would incorporate both the collation of data and the enrichment of historical knowledge and understanding.

In the short term, we intend to complete the task of documenting our methodology not only so that our work could be duplicated by others but also in order to improve our productivity. In the words of Carla Ymbern, an expert in Data-Journalism who has been at IHR since 2017 “The biggest challenge is that each dataset has a different structure, often as a result of its contents.  We verify that a dataset does not contain material which is either duplicate or incomplete, and that nothing has been left out in converting the file into reusable data. When we are sure that the data is correct, we identify the relevant fields and clean up the data using our established criteria”.

We are also planning to continue to increase the volume of data, which has already tripled in the last two years.  We are eager to develop new links with other groups and organisations and to launch new projects. In the medium term, we face the challenge of improving the database and making it more accessible so that there are better links between sets of data.  Centralising all the information fields would achieve a qualitative leap.

Our aims are global rather than being focussed on one geographical area.  “Spain and its people have been very generous to me since my first visit in 1974” in the words of Charlie Nurse, a historian who produces the English version of this website from Cambridge. “ I think that this project may help Spanish society to understand and come to terms with its recent past. All societies need to understand their past ”.  In conclusion, we continue to work towards our goal of providing access to information, spreading an understanding of the importance of archive work and making a contribution towards historical research.