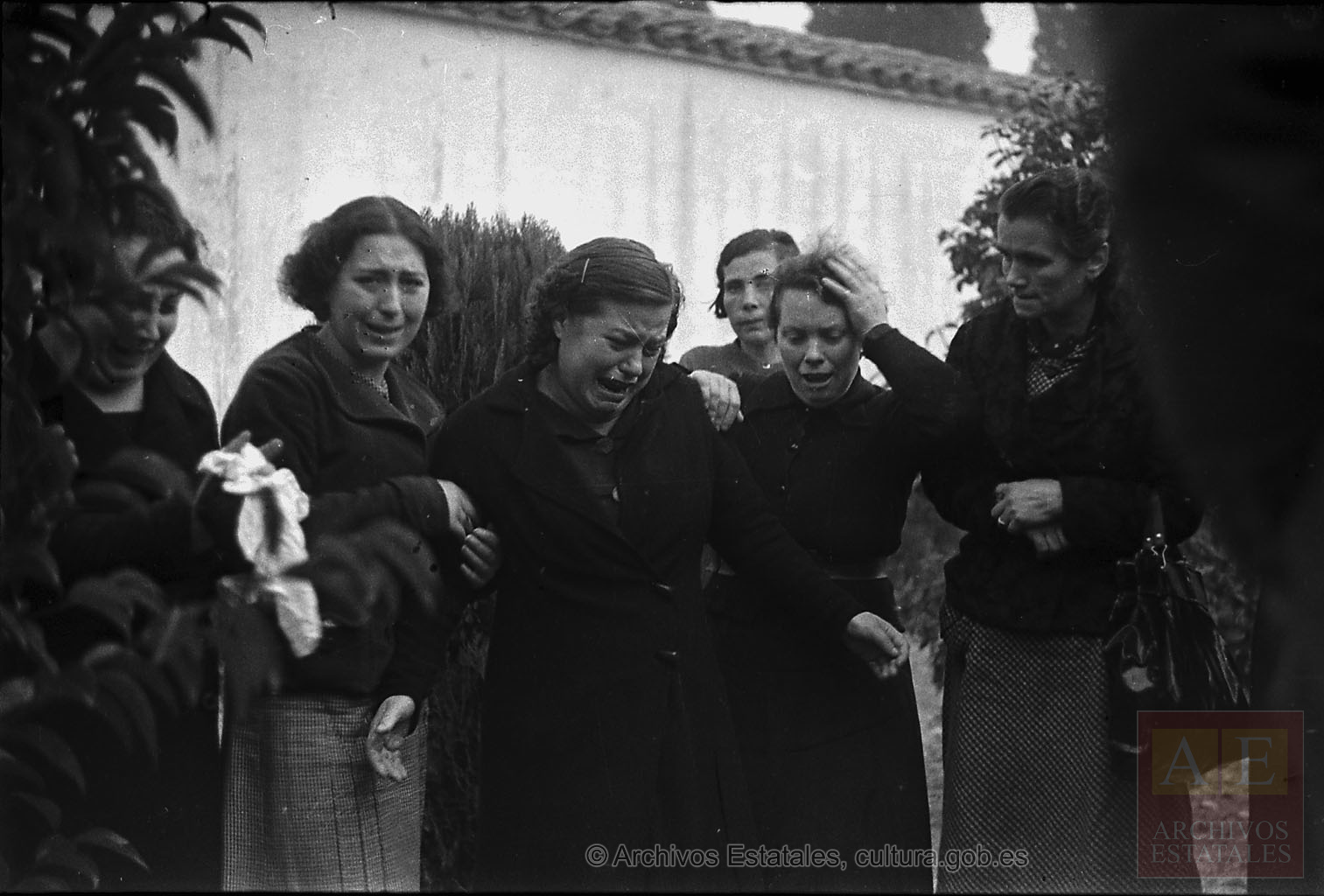 The central database is our main project. We compile and then republish data in order to provide access to information on the Spanish Civil War and the Franco Regime, with particular regard to victims of repression and reprisal. We also publish articles about the Spanish Second Republic, the Spanish Civil War and Francoist Spain. Our goals are to defend and promote the right of access to information and to archives, as well as to publicise the importance of archives and of historical research.

Personal data has been obtained from public archives and from information provided by its owners or their relatives. According to Organic Law 3/2018 on Data Protection and Guarantee of Digital Rights, data subjects may exercise the rights of access, rectification, cancellation, portability, limitation and opposition, as outlined in our Privacy Policy and Legal Notice. In accordance with article 3 of the above mentioned Organic Law, family members and descendants of the deceased, as well as their heirs may contact the controller in order to obtain access to the personal data of the deceased or, where appropriate, to amend or cancel it, in which case they must prove their relationship to the deceased.