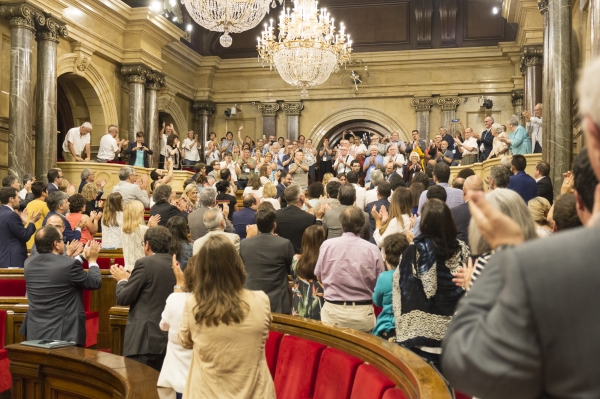 A plenary session of the Catalan Parliament has approved the introduction of a bill which would provide legal restoration for the victims of the Franco regime.

The purpose of this bill is to remove the legality of all of the “summary courts martial and of the sentences passed by them” for political motives in Catalonia under the Francoist regime.
This decision was made during the week in which the United Nations International Day in Support of Victims of Torture was celebrated.

The bill was introduced into the Catalan parliament by the following parties: Junts pel Sí (JxS), Catalunya Sí que es Pot (CSP) y Candidatura d’Unitat Popular – Crida Constituent (CUP-CC) and the Business Committee of the Parliament gave approval for it to begin its legislative path on 24 May 2016. The text of the original draft is available on pages 2-4 of the following document:

The two articles of the bill are as follows:

In accordance with this law, the Department of Justice of the Generalitat of Catalonia will issue a certificate confirming the annulment of the court procedure and any sentences resulting therefrom on request from those accused or from their families.

Once introduced, proposed bills go through a long procedure through the Catalan Parliament before becoming law. 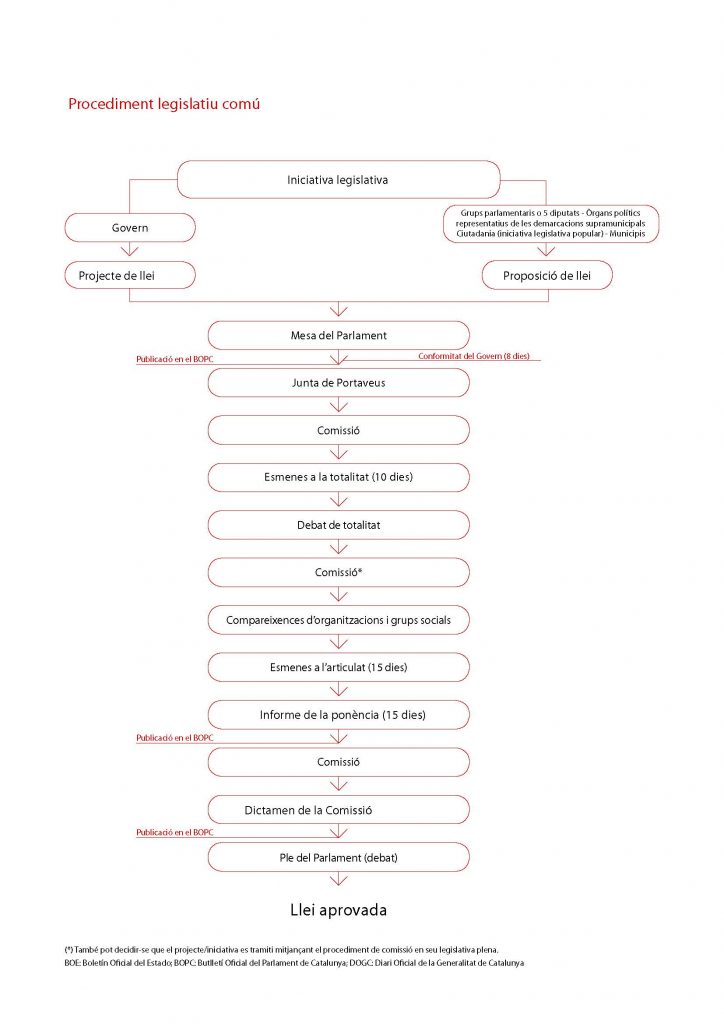