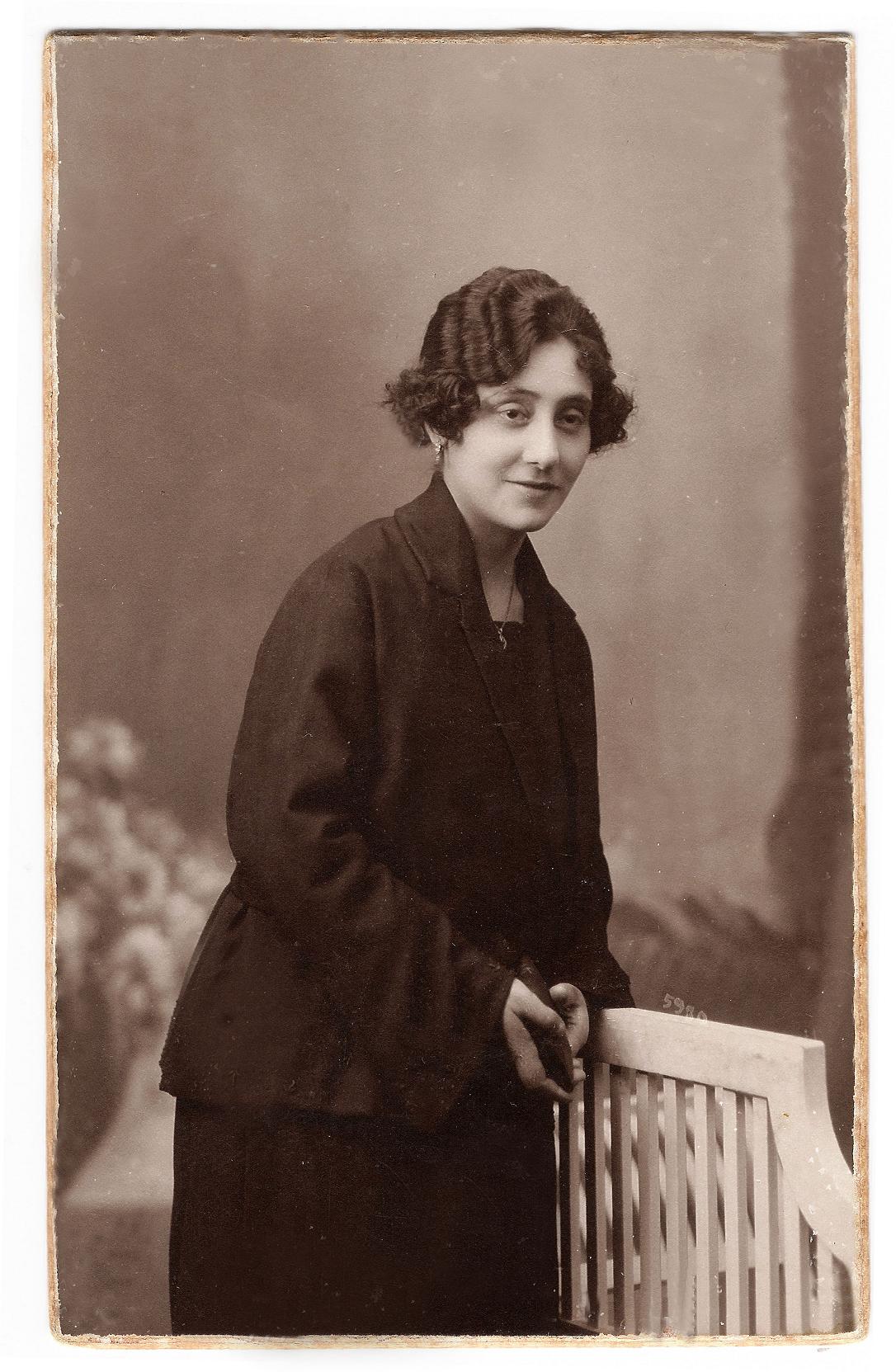 This week the National Archives of Catalonia have published a list of 69.769 files of people who were victims of repression during the Civil War and during the Franco Regime in a reusable format #opendata.

This followed the release of a pdf version, (ie not reusable) a few days earlier, as a result of the publication in the Diari Oficial de la Generalitat de Catalunya (DOGC) the official register of Generalitat de Catalunya, of Llei 11/2017 de reparació jurídica de las víctimes del franquisme, which provides for judicial restitution of the victims of Francoism. This law declares that the military tribunals of the Franco regime were illegal and symbolically annuls those sentences and rulings which were politically inspired.

We welcome the fact that Catalonia has now joined Galicia and the Basque Country by publishing a list of the victims of the Franco regime. It is, however, important to add two important points:

1- The database which is being released has existed since 2015. Part of the list had already been published on the Guia de la serie documental Procediments Judicials Militars (Sumarissims) 1939-1980, which  includes statistical data and the names of the 3,358 people executed were known, including 17 women (one of whom, Carme Claramunt appears in the photo at the beginning of this article).

The Guide was compiled by the National Archives of Catalonia as a result of archive work lasting ten years following an agreement with the Archives of the Tribunal Militar Territorial Tercero [TMT3] (the Military Tribunal of the Third Region) which provided complete access to its records. The TMT3 archives continue to hold all the documentation and requests for specific information should be directed there [Email:  archivotribunalmilitarbcn@oc.mde.es ; Postal address: Portal de la Pau, s/n – 08002 Barcelona ]

2-The data published help us to understand the dimensions of the repression which occurred but they are nowhere near exhaustive. There are a total of 28 military archives in Spain and many others with documentation from this period, covering prisons, Francoist concentration camps, military disciplinary labour battalions, workers battalions…

We are in the process of compiling this information but in Catalonia we are still awaiting the opening of the database of the Centre d’Història Contemporània with their reference to archives, as well as those of the Barcelona prisons (the collections of documentation of the male Presó Model and the female Presó de Les Corts by the National Archives of Catalonia, and many other records in numerous archives.

Publication of the victims’ names comes after extensive background work. On 15 September 2016 Guillermo Blasco and I had our first interview with Mireia Plana, Deputy Director of Memòria, Pau i Drets Humans, and Plàcid Garcia-Planas, of Memorial Democràtic, in which we explained the ihr.world project to assemble a central database on the Civil War. We offered to cooperate with them to put together the material already available in the different institutions of the Generalitat de Catalunya and we asked them to open up the database of the Cost Humà de la Guerra Civil, of the Centre d’Història Contemporània, whose records can only be accessed one at a time.

The idea of creating a central database listing the victims of the Civil War had been sown over a year before, while we were researching in the Barcelona Television (BTV) datalab for the publication of 800 days under bombardment: Barcelona during the Civil War (unfortunately this is now only available in an Italian-language version). Since the IV International Open Data Conference was due to be held in Madrid in the following October – the first time it was hosted in Europe – I decided to send suggestions and proposals. When, as a result, I was chosen to join the panel on Open Data and Humanitarian Causes, the proposal for #GuerraCivil #opendata became the seed for Innovation and Human Rights (ihr.world).

Since that first meeting on 15 September last year we have sent petitions for data to numerous organisations, both in Catalonia and in other parts of Spain. Locally we have been in contact with the Departament d’Afers i Relacions Institucionals i Exteriors i Transparència of the Generalitat, the Tribunal Militar Territorial Tercero (the Military Tribunal of the Third Region), and the National Archives of Catalonia, as well as other archives and private institutions, in addition to investigators, researchers and historians. Some of these requests have been more successful than others.

Finally we draw your attention to two relevant articles. In his article “Cuando la prensa se ausenta” (lamarea.com) Gervasio Sánchez rightly points to the importance of the lack of interest shown by the media over the past forty years in the human rights record of the Franco regime. Meanwhile in PuntAvui attention has been drawn to the current poor condition of the Campo de la Bota, which was the site of the executions in Barcelona during the Franco regime.