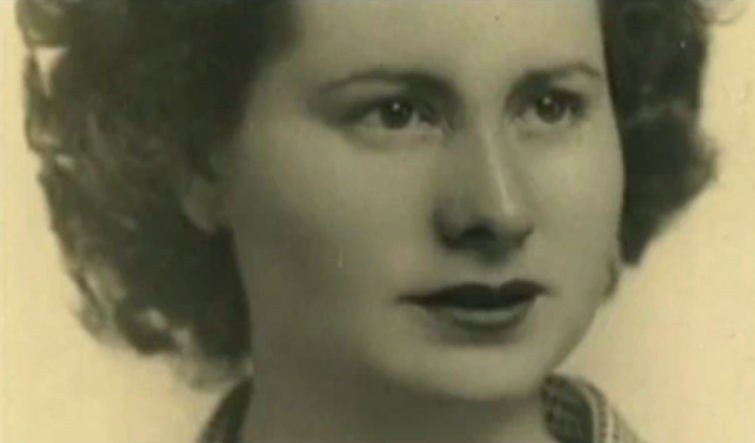 During the research on the Spanish Civil War which Innovation and Human Rights has been carrying out for the last few months we have found interesting sources which we plan to share here. One of them is the major online work on Las Corts Prison (La Prisón de las Corts). This women’s prison which stood in Avenida Diagonal is marked only by a sad plaque on the facade of Diagonal branch El Corte Inglés.

Among the many women imprisoned here in the period after the Civil War was Tomasa Cuevas (1917-2007), author of several books on the experiences of women prisoners and on the anti-Franco resistance, who was awarded the Creu de Sant Jordi by the Catalan government in 2004. At the moment the city of Barcelona has placed a plaque to her in a Civic Centre in the neighbourhood of Las Corts. If you follow the links below you can read

a summary of her life,

as well as her own testimony and

These will enable you to draw your own conclusions as to whether you think the city should speed up the long-delayed process of providing a permanent monument as a more fitting tribute to her as demanded by ACME (Associació per la Cultura i la Memòria) and other organisations.