What were the summary military proceedings?

Home Summary Military Proceedings What were the summary military proceedings? 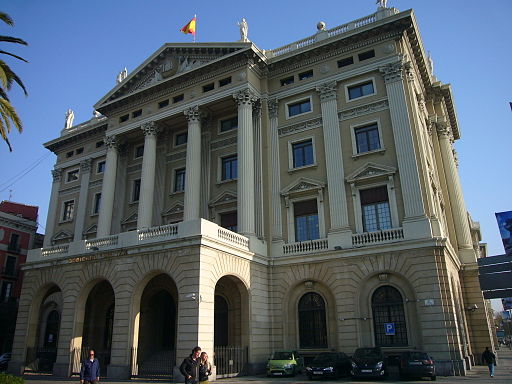 The summary military judicial proceedings, known in Spanish as sumarísimos, were the only form of official justice which applied once the Spanish Civil War had ended. They became on the the most important instruments by which the post-war repression was carried out. Under this system cases began either in response to a denunciation or as a result of the official actions of the police forces. The Military Authorities were responsible throughout – from the first investigations right through to the execution of the sentence.

The testimonies and reports provided by la Falange – the single party of the regime, the Civil Guard and the municipal council played a decisive role in the investigations. While the investigation was carried out, those accused could be detained or imprisoned for years without knowledge of why they had been detained and without procedural guarantees such as: the legality of their detention, the presumption of innocence, equality before the law or the right to legal defence.

If the decision was made to proceed to trial, a Consejo de Guerra (military judicial tribunal) was established. In Catalonia 60,561 Consejos de Guerra were held between 1937 and 1978, according to the data [ see the data here].  In the majority of cases the Consejo adjudicated on what was called a ‘causa acumulada’  – a trial of a group of accused, whose cases at times bore no relation to each other. The defence lawyer was always a military officer – at least until 1944 – who was only given access to the summary of the case one or two days before the court proceedings.

In Catalonia the Consejos de Guerra were held in the form of a public hearing in the Gobierno Militar de Barcelona (the Military Government Headquarters). Consejos de Guerra were also held in a number of other towns including Terrassa, Manresa, Mataró and Vic. Divisional courts were also established in Girona and Tarragona, the latter of which also covered the province of Lleida.

Once the Consejo de Guerra had been held, the sentence was reported to the auditor de guerra, an officer who give his approval, and then to the juez militar permanente, another officer whose role was to implement the sentence once it had been ratified by higher military authorities. In cases where the death sentence had been passed, this was not carried out until the Captain-General of the Military Region or Franco himself had signed his approval and had sent his authorisation (which was known as “el enterado”).